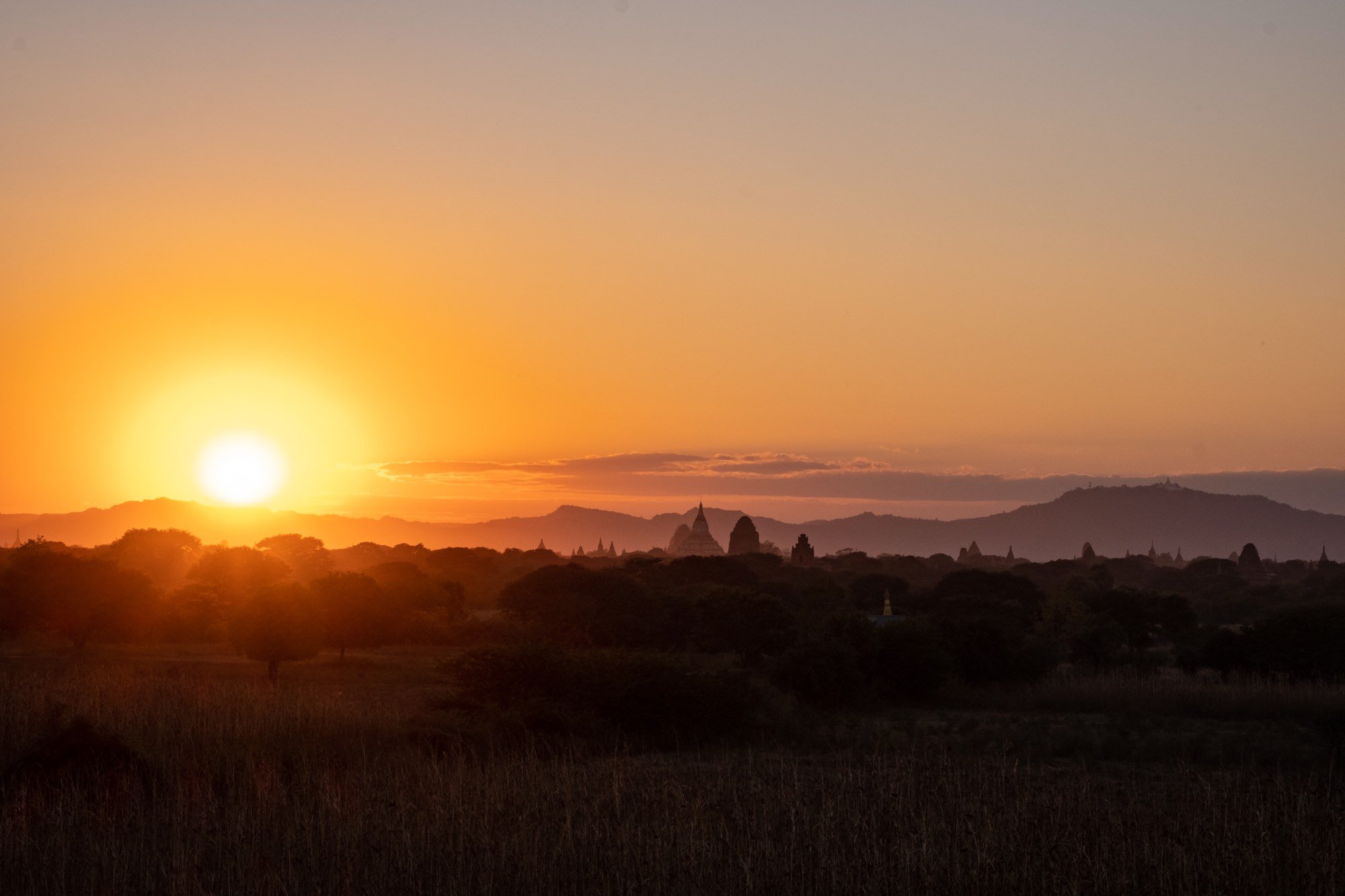 Myanmar is a country in Southeast Asia. It was formerly known as Burma. Myanmar shares its border with India, Bangladesh, China, Laos, and Thailand. It is essentially a Buddhist country with a large population of Buddhist monks. Myanmar is also called the Golden Land. The country is beautiful and enchanting and is a haven for photographers.  A large proportion of the revenue of the country is spent on religion and spiritual activities. Myanmar has recently become a tourist attraction, drawing photographers from all over the world. It is has a varied ethnic population, all of which is peaceful and helpful.

In 2018, I undertook a fourteen day expedition to Myanmar, along the Irrawaddy River from  Yangoon to Mandalay. An old 1930’s ship was used as an inspiration while building the vessel. The history of Myanmar influenced the design and architecture of the ship. Sailing on the Irrawaddy river was a wonderful experience, where I saw new places and offerings each day. The shore excursions into small villages were enlightening including clay-pot making which was practiced by most people.

Another noticeable aspect all over Myanmar was the use of Thanaka. Thanaka is the bark of a tree and the people of Myanmar use it for cosmetic purposes. The bark of the tree is processed into powder by rubbing on a circular stone dish. The people of Myanmar smear the powder on their face and sometimes their arms. It protects the skin from sunburn and can also help in treating acne. The Thanaka paste is slightly yellowish in colour with a fragrance similar to that of sandalwood. Though the colour of the Thanaka paste is not very vibrant, photographing these smiling faces was a delightful experience. 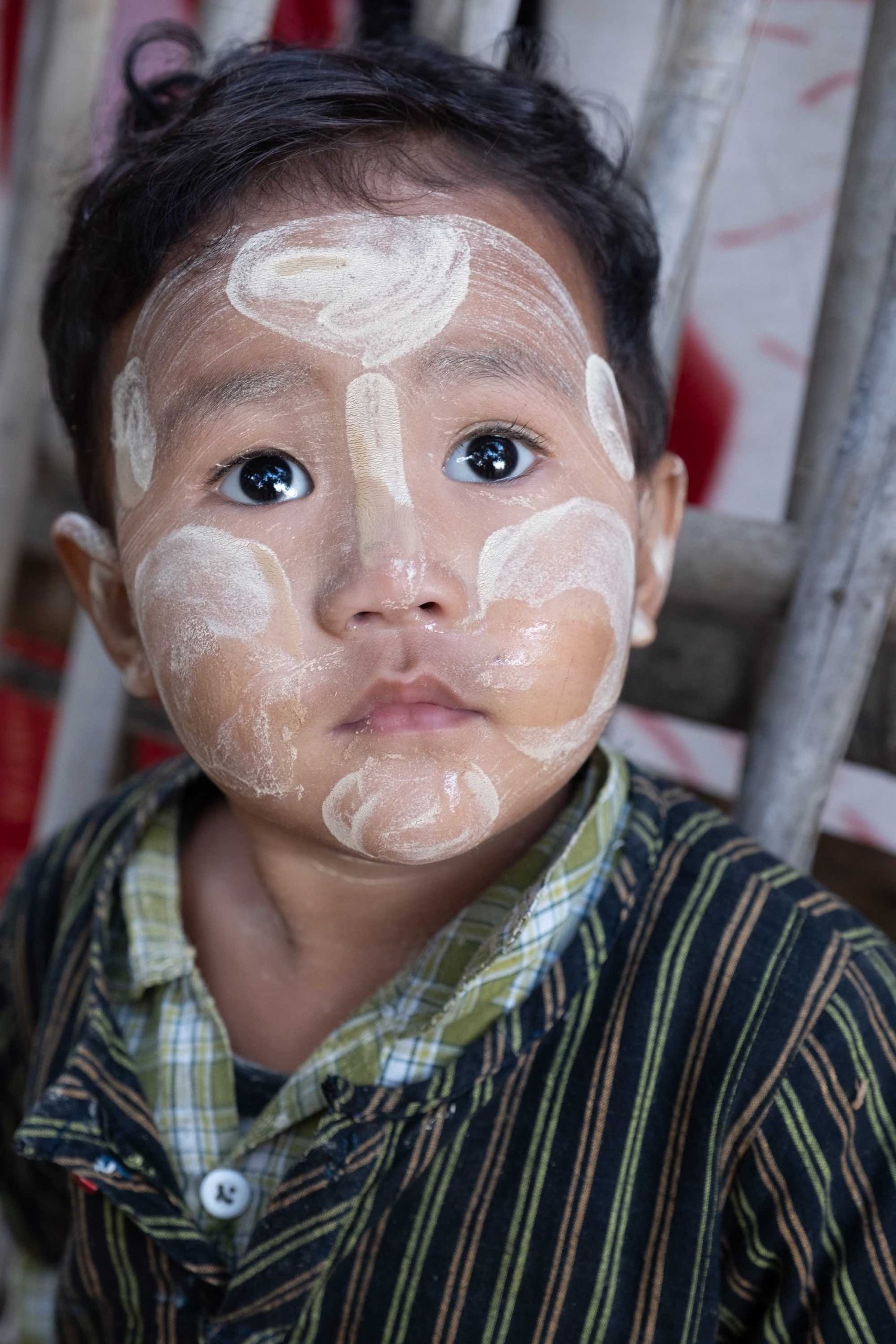 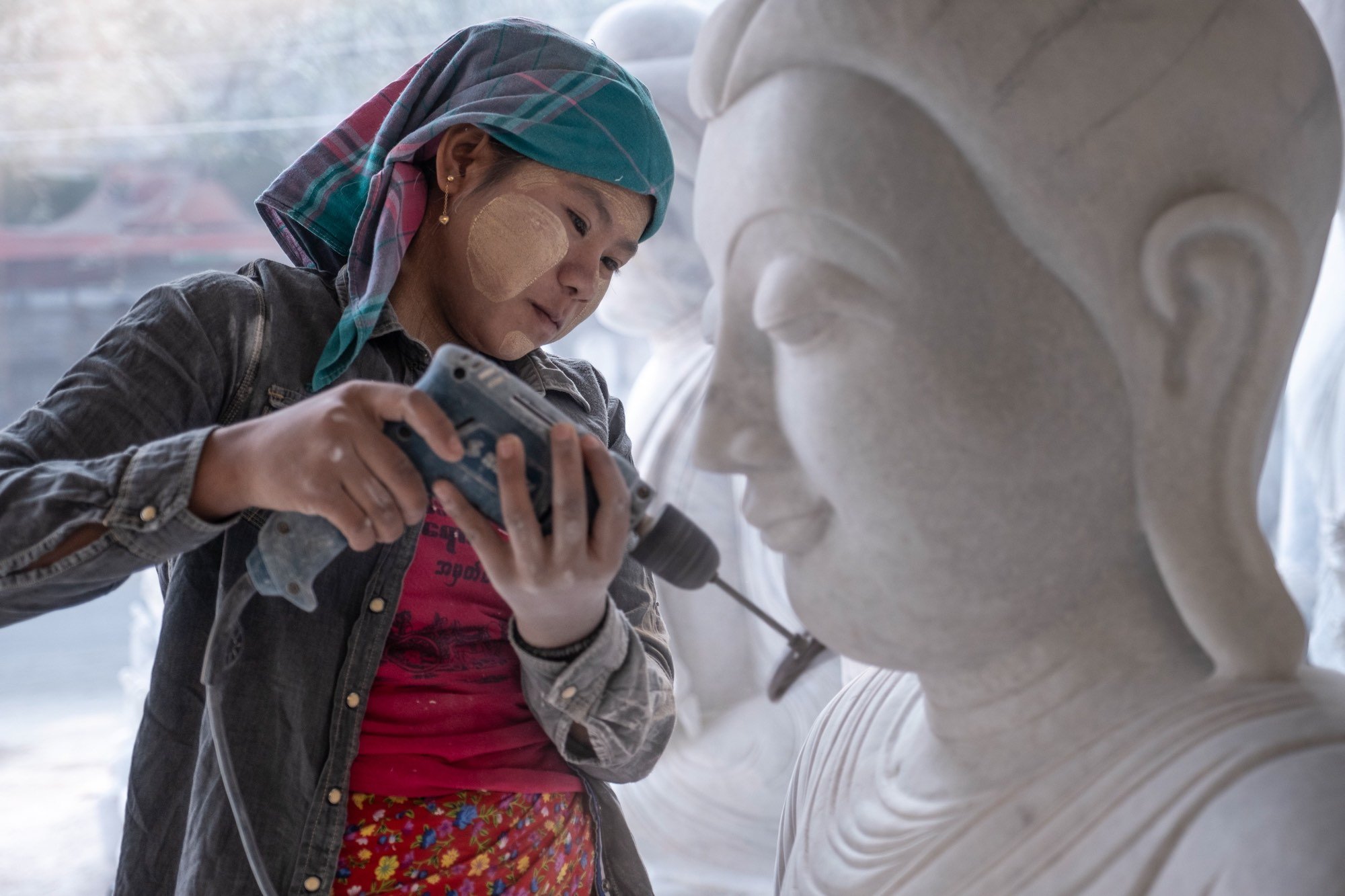 The Golden Land is beautiful and has mesmerising views with mountains, rivers and verdant valleys. Thus making one feel closer to nature. Additionally, documenting the landscape, villages, people and the architecture of the temples was unique. Watching the reflection of the sky on the river as we cruised along was captivating. The everyday life of Myanmar that unfolded in front of me as I cruised along the banks of the river. It was an authentic and peaceful experience. 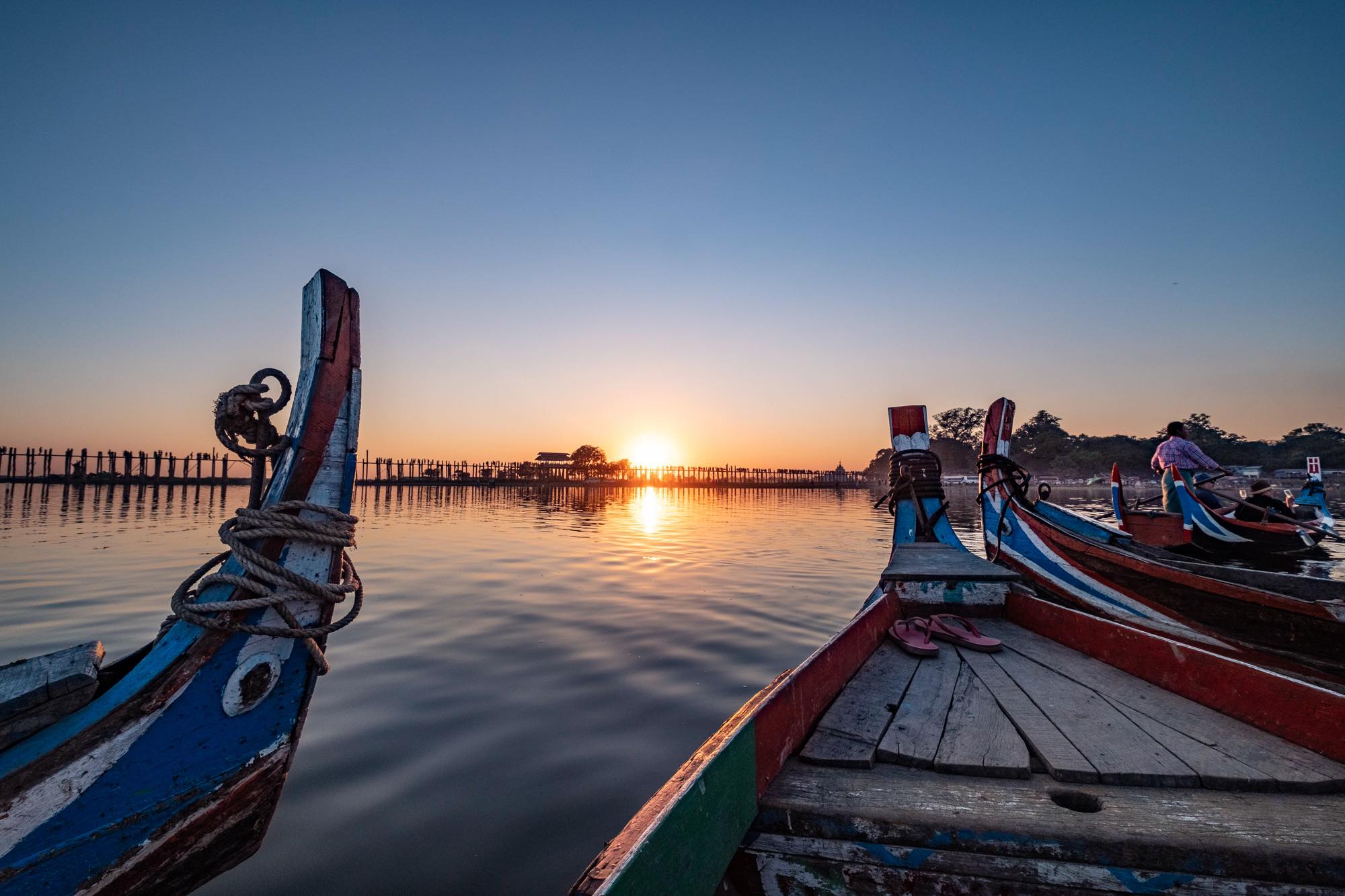 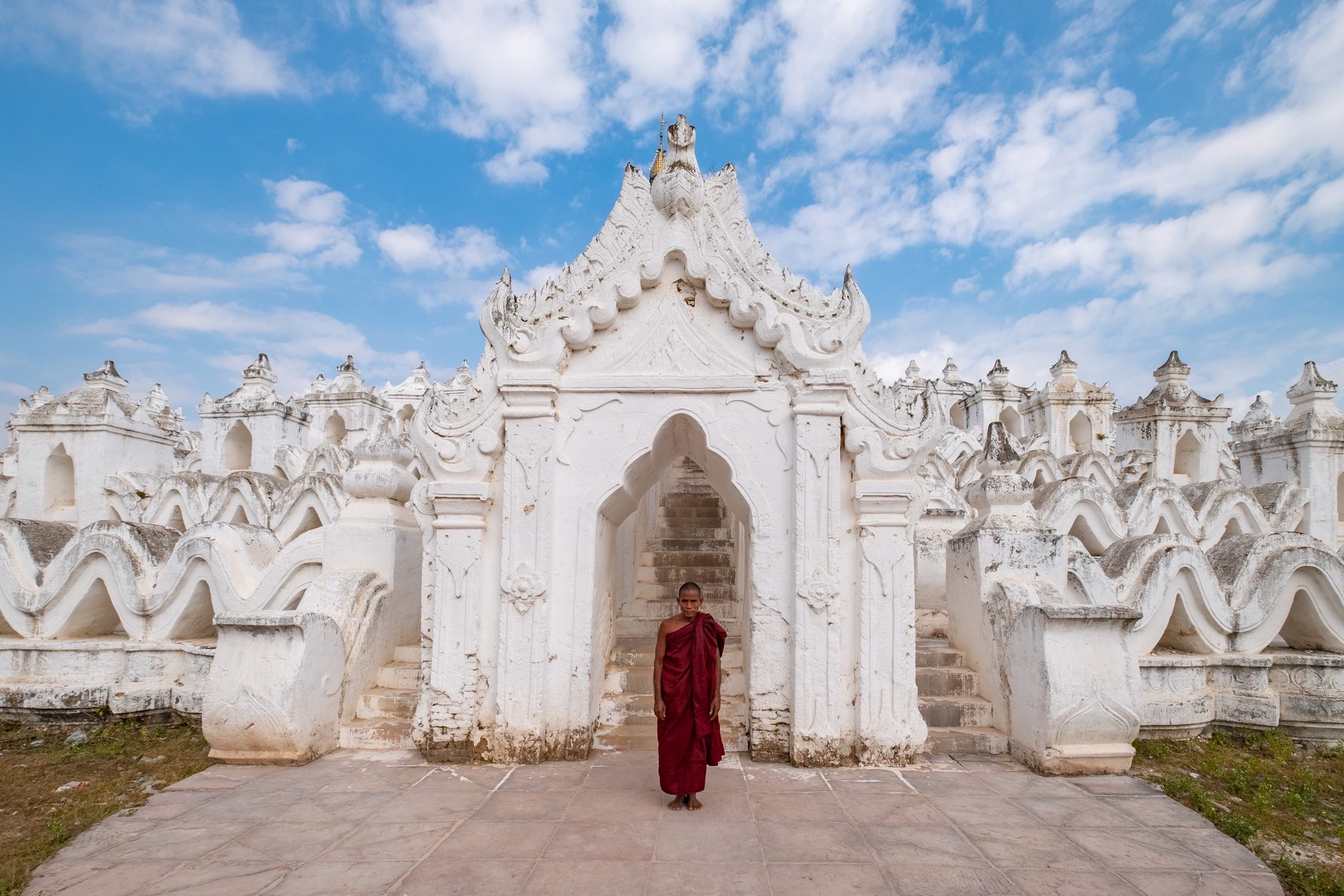 People in Myanmar are polite, humble and are friendly towards foreigners. However, one has to respect their culture and local rules. Interaction with the locals is easy and people are open to conversation. Additionally, in the rural areas, life is simple and is centred around places of learning like schools, places of worship like temples and always the river and the land. Which provides for their economic base. 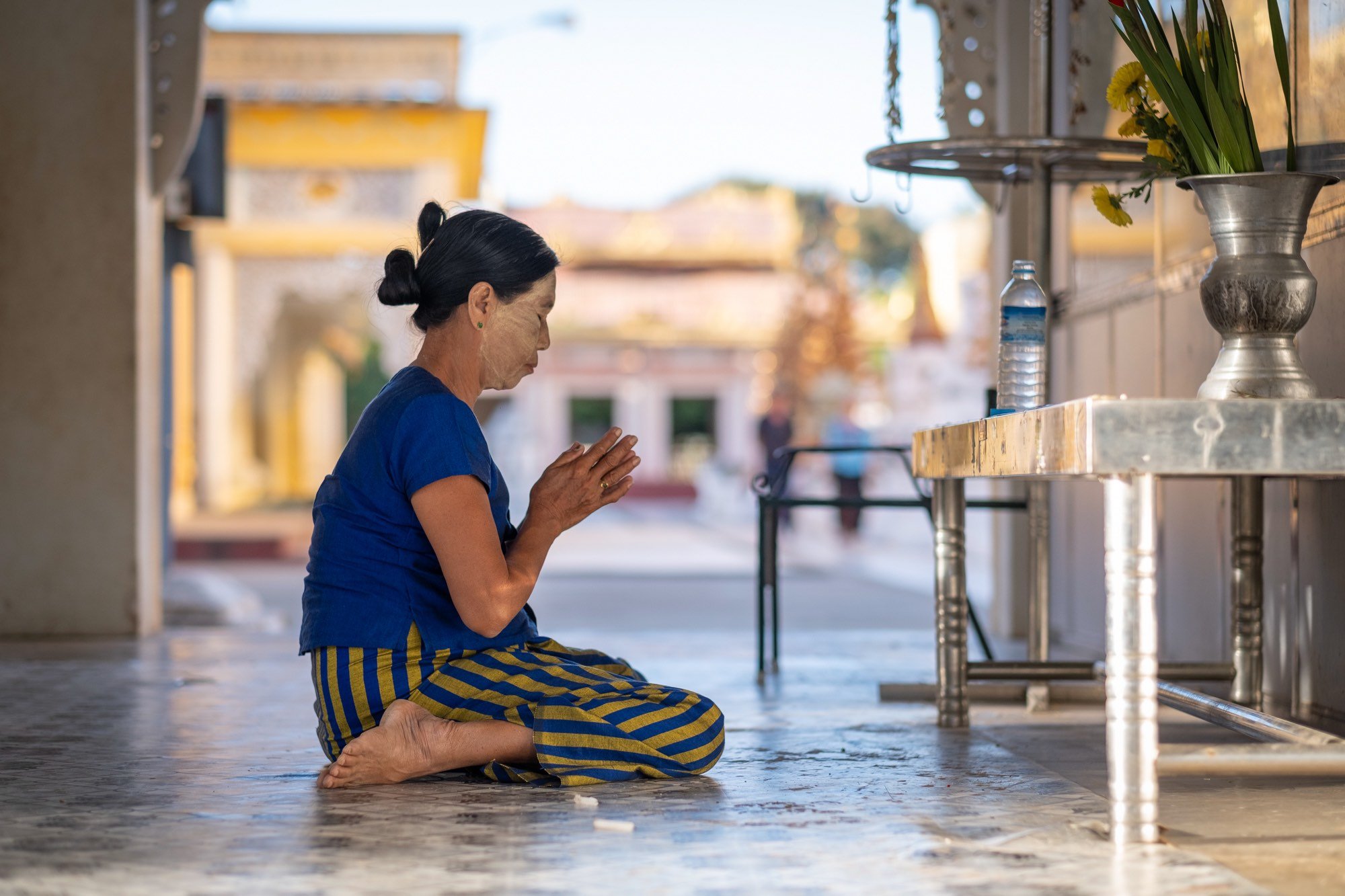 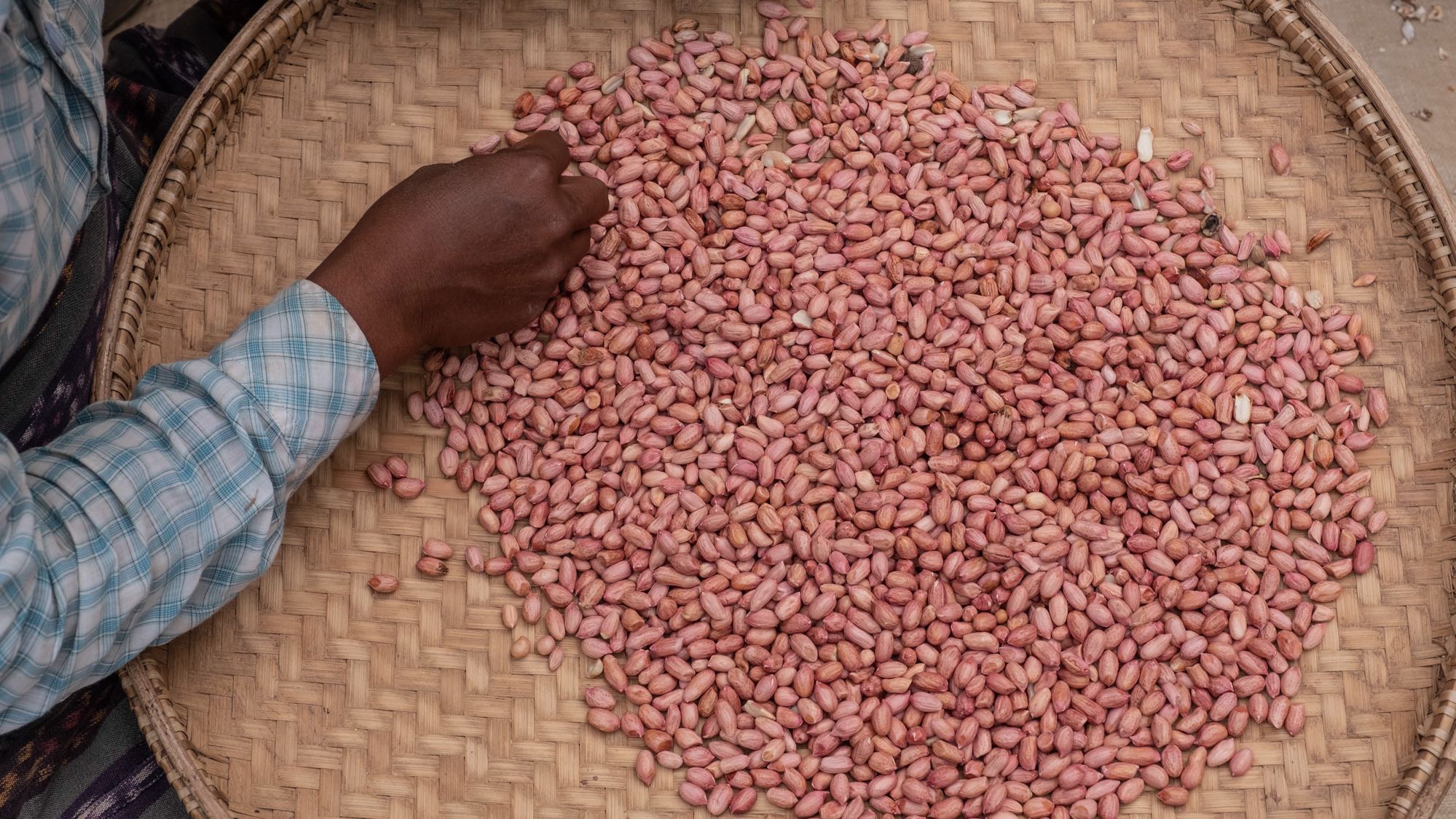 During my travel I spent a lot of time photographing and documenting people and capturing the local highlights. We spent a lot of time on the river cruise. I photographed the river and its scenic beauty. I would have liked to spend more time on shore and try to engage with the people. As you walked along the streets there were smiling faces at every step. However, as we were constantly on the go, a tight schedule had to be maintained and interaction was more with the my fellow travellers.

I shot the entire series of the trip on Classic Chrome film simulation, which complemented the character and ambience of the place. I also used a vintage analogue camera form the 50s’ with medium format film. 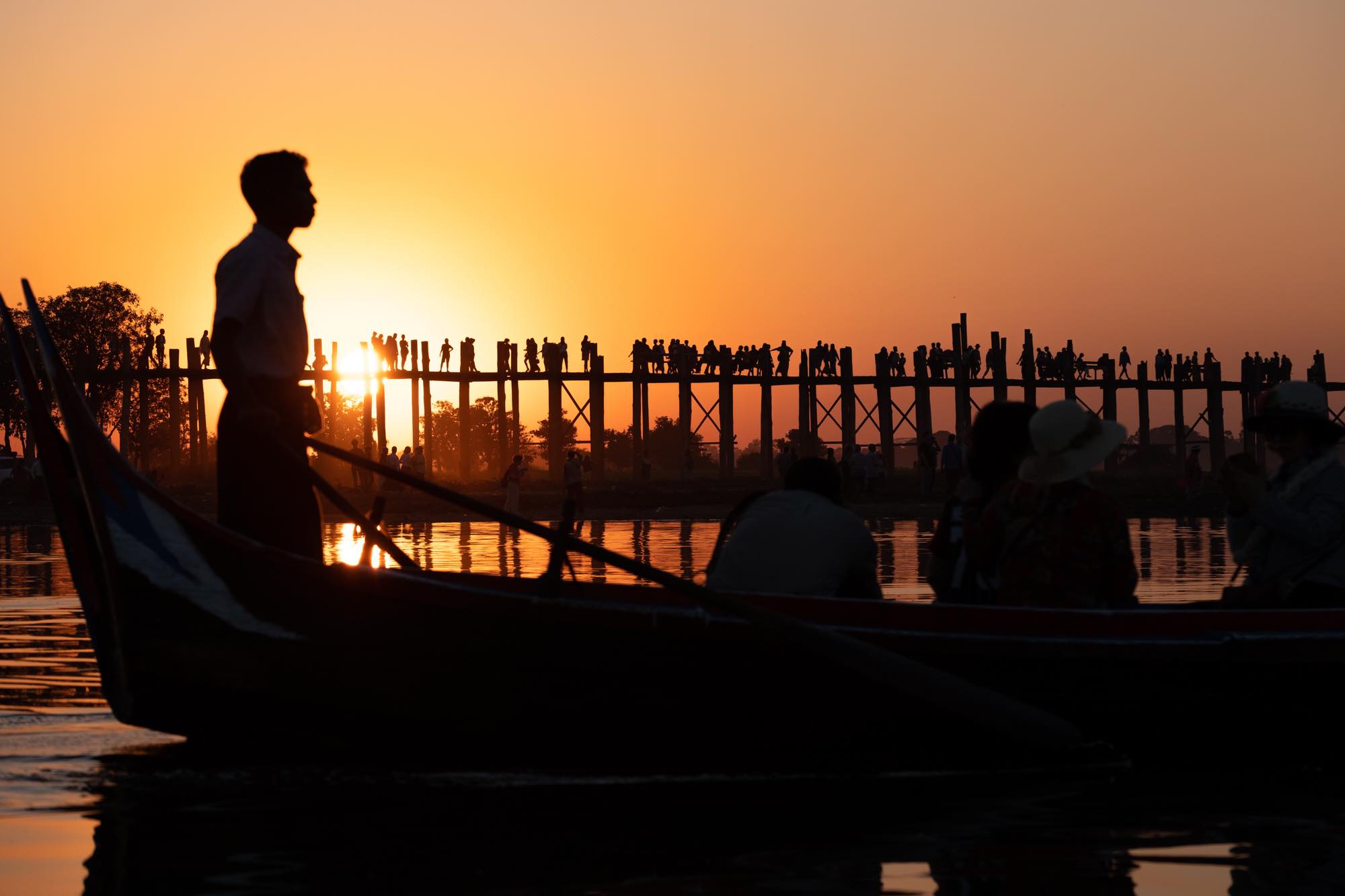 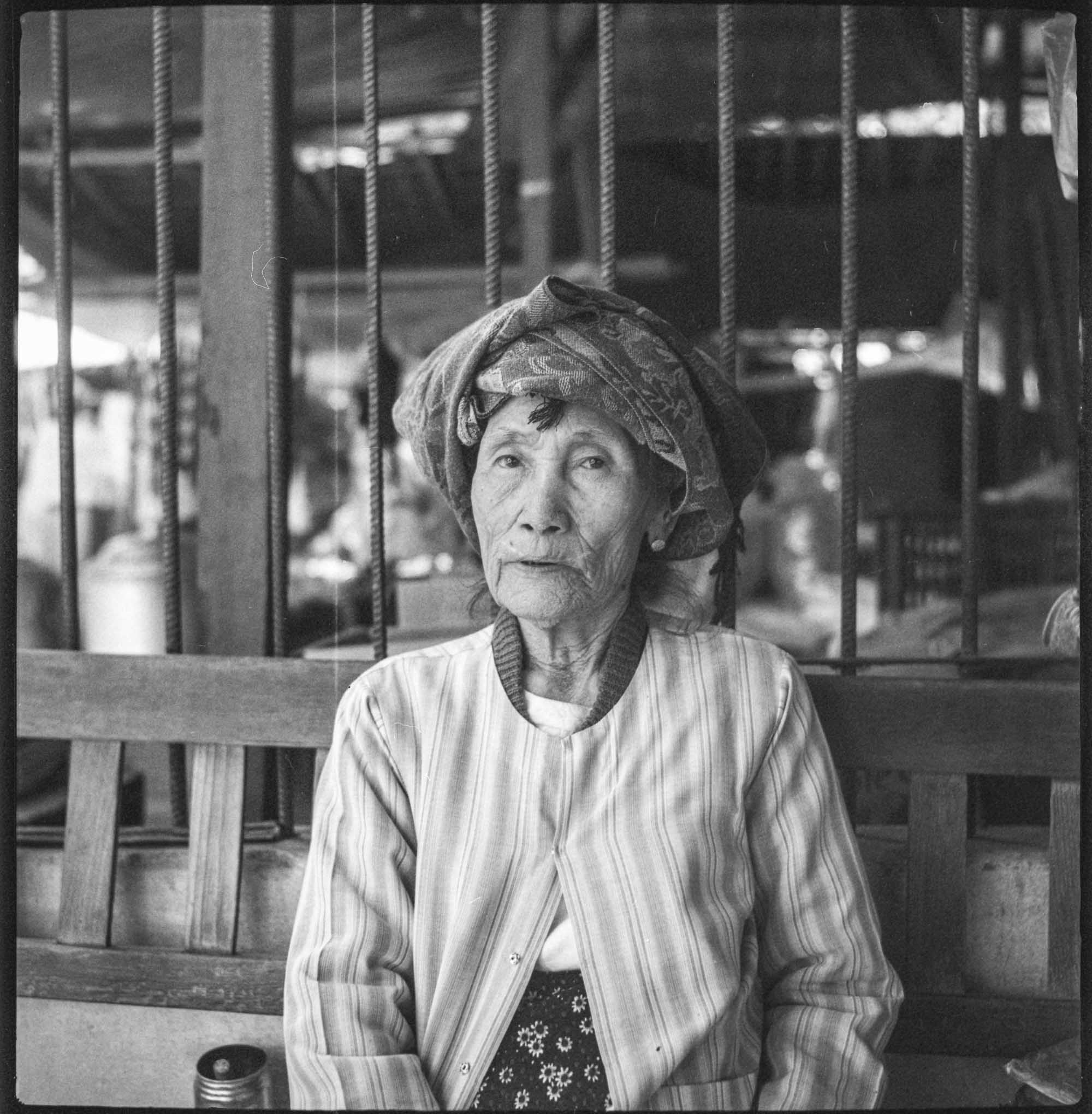 The people of Myanmar have a deep sense of pride and nationalism because their leader, the Nobel Peace Prize Winner Daw Aung San Suu Kyi inculcates a feeling of pride in their culture, religion and their craftwork. Essentially the economy is based on farming with rice being the staple crop. However, use of meat or animal protein is limited, vegetables are had in plenty. There are floating markets in Rangoon. Fishing is an important occupation. The religion permits the eating of fish.

Myanmar is a pleasant and welcoming place. The history, the culture, the religion, the people and the scenery are all very interesting for any photographer. Myanmar definitely belongs to any photographer’s bucket list!

This photoshoot was done in July and August for Sk

Thank you @prestigesg Magazine for featuring my Ti 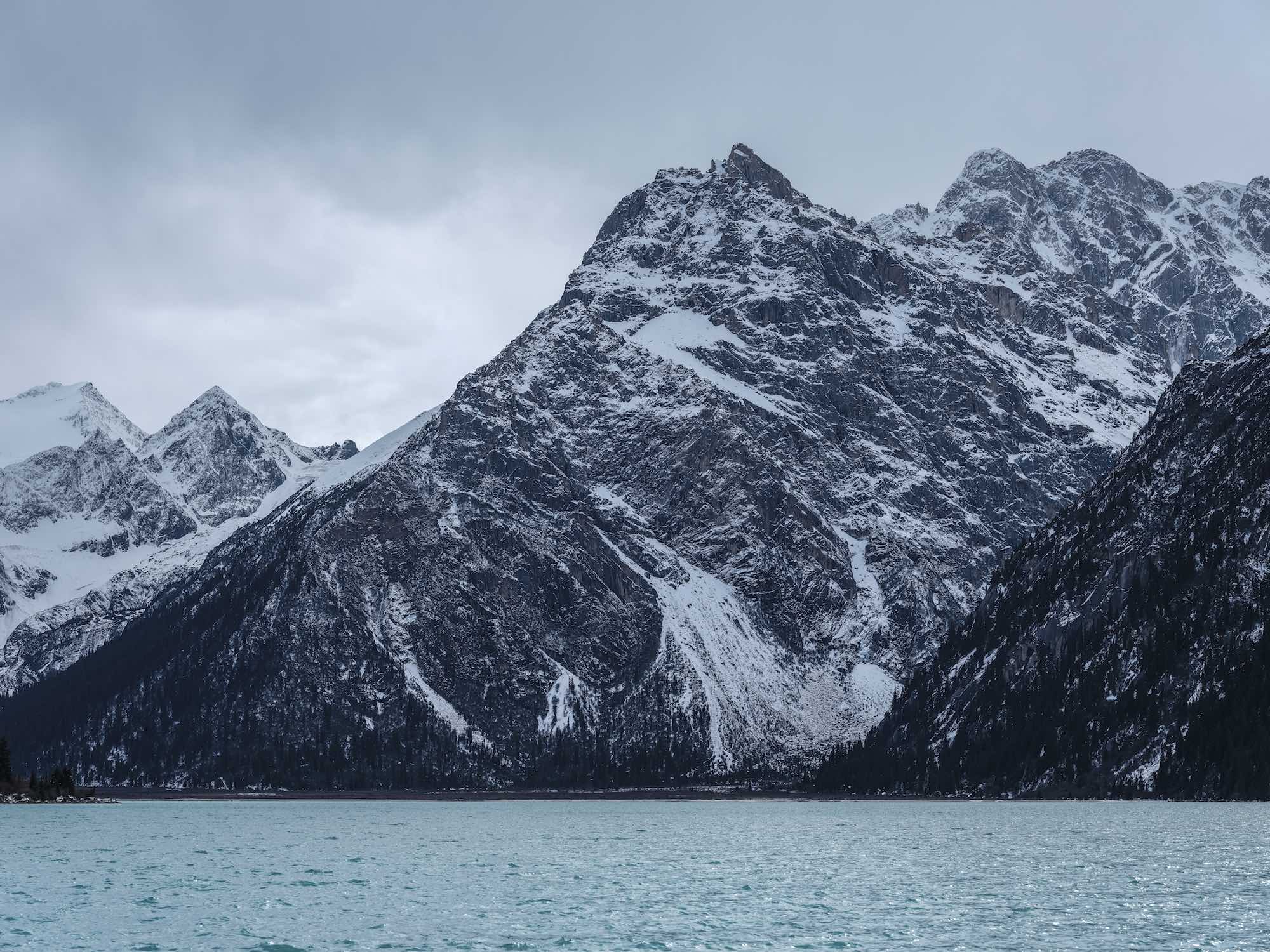