The Art of Chinese Medicine 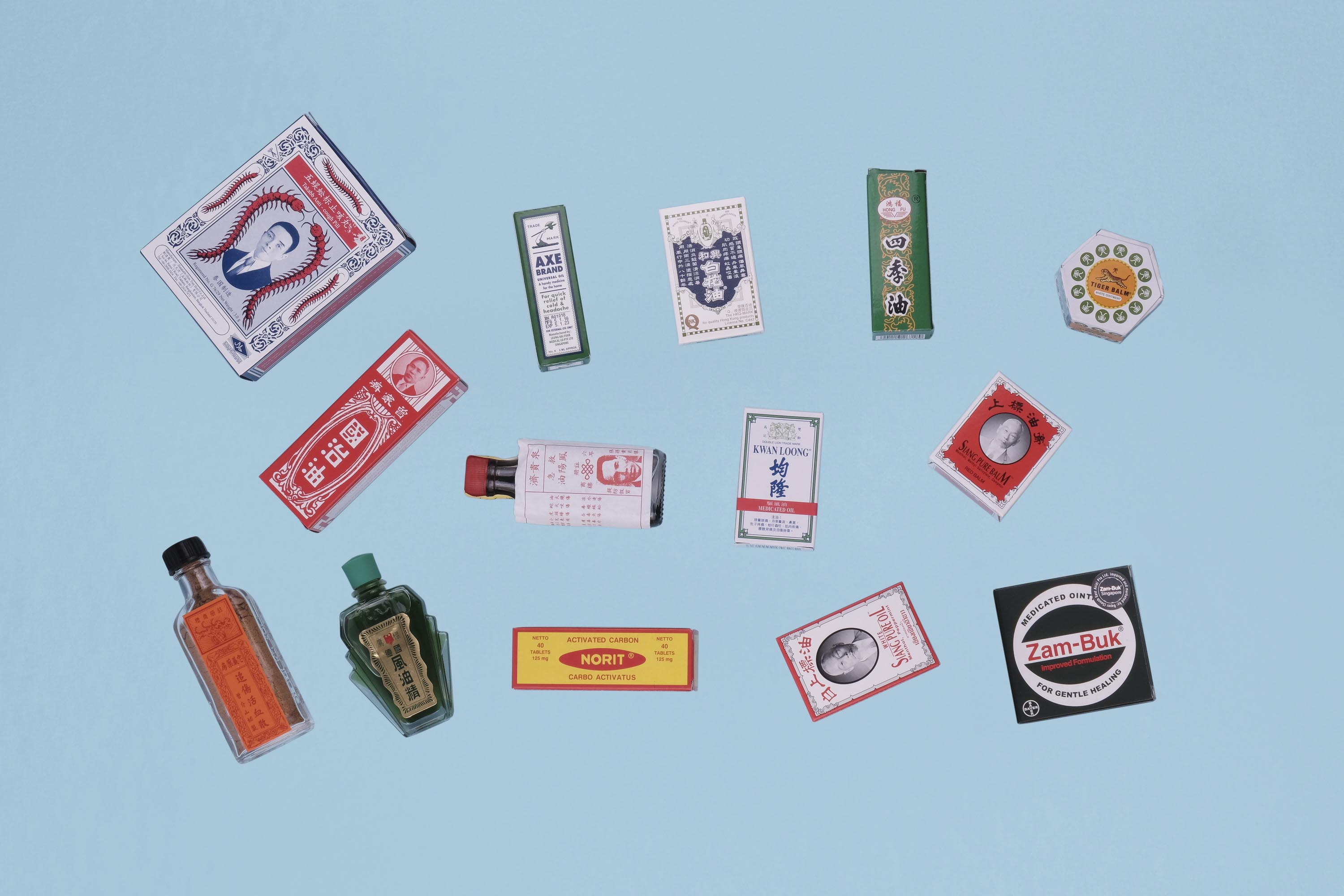 A peek into Chinatown 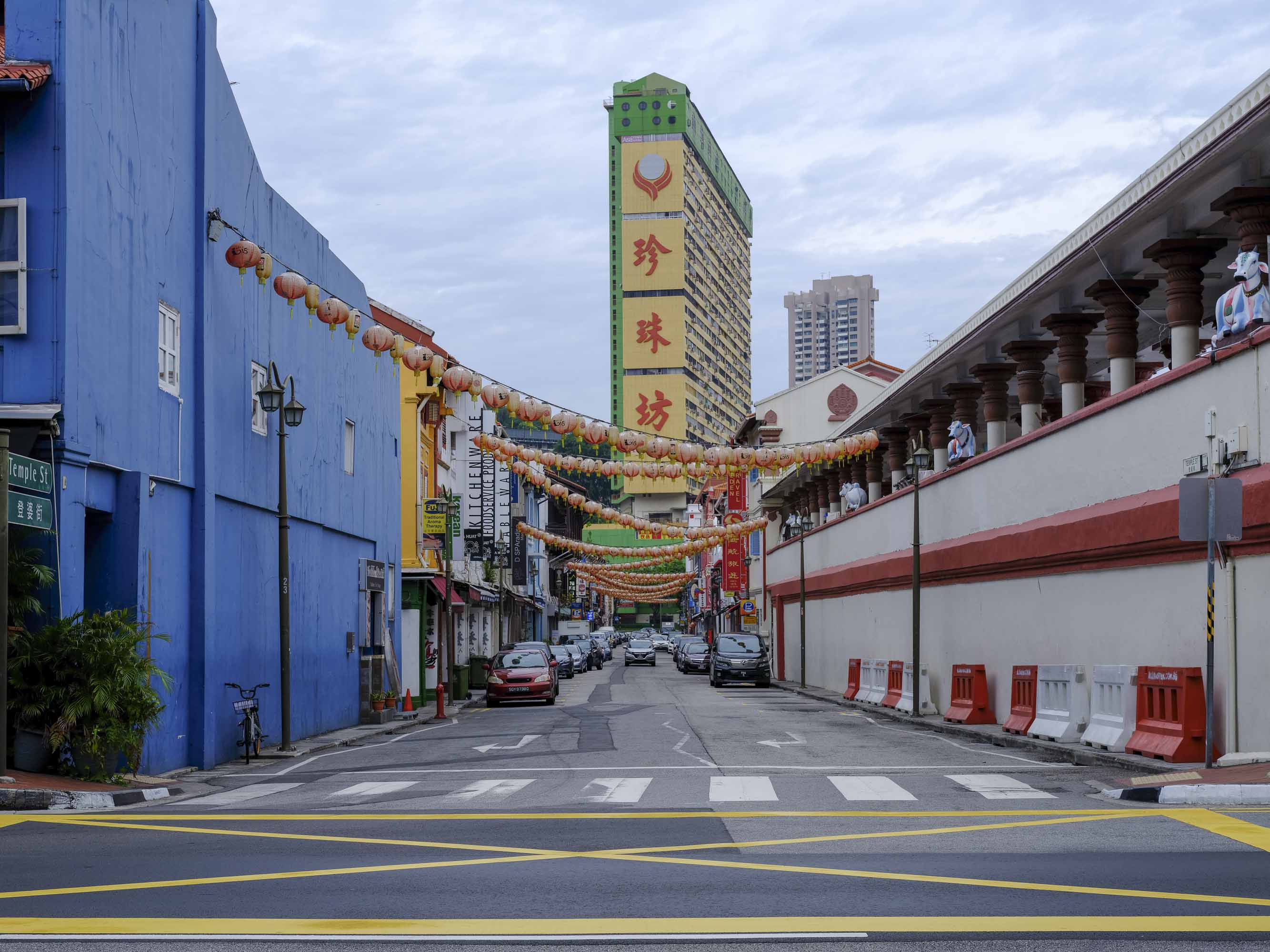 Chinatown. A colorful and vibrant place in Singapore, rich in its Chinese ethnic culture and history that spans from the beginning of time in Singapore. Today, locals and tourists visit Chinatown to immerse in the Chinese culture in Singapore. There are museums, places of worship, street food, novelty items, scrumptious Chinese delicacies and desserts that flood the streets. It is the busiest during festivals such as Chinese New Year and the Lantern Festival where you will be able to enjoy the brightly lighted decorations along the streets. 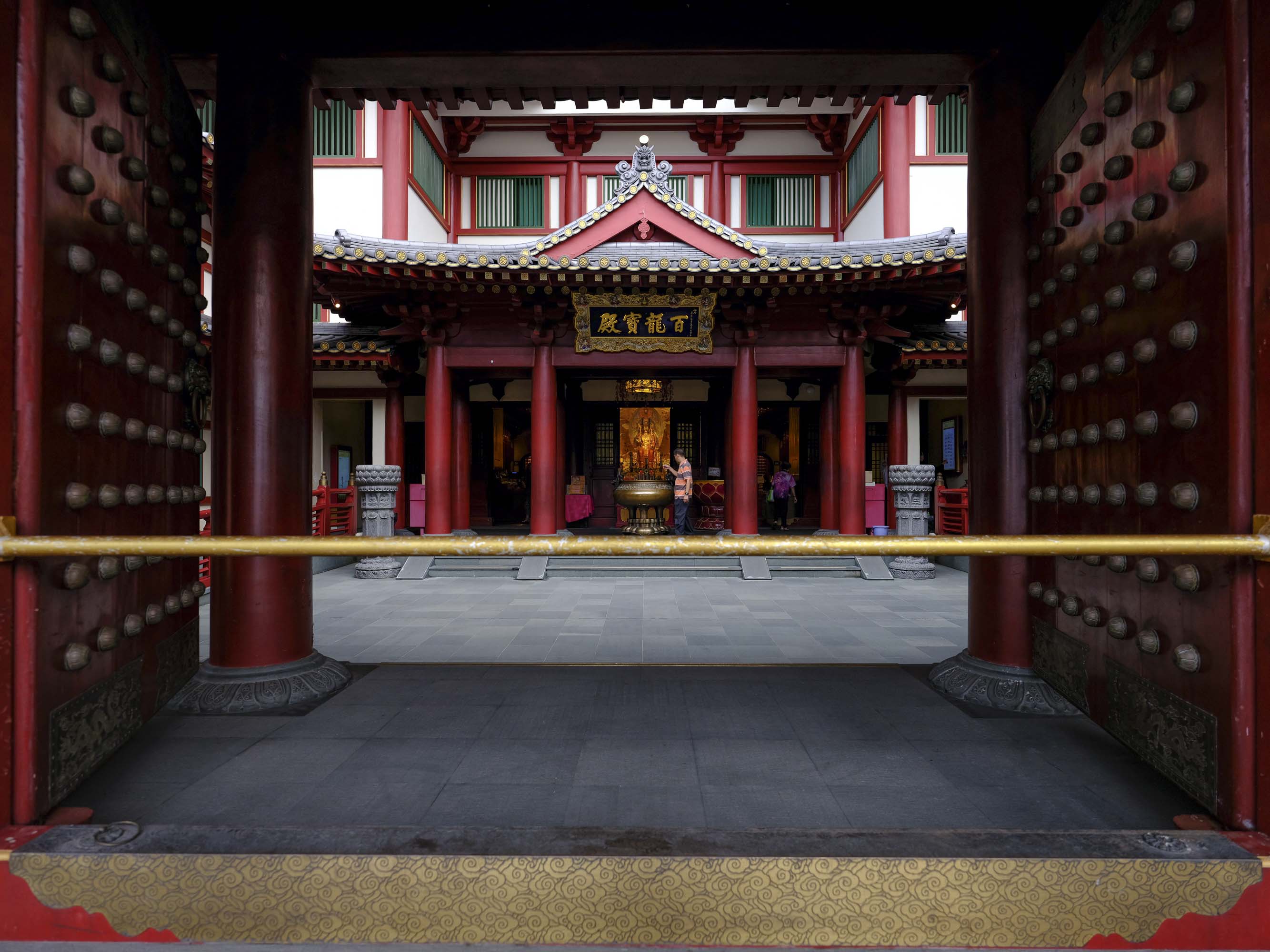 Besides all that, there is another reason why people visit Chinatown and that is to buy traditional Chinese medicines. There is a history of locals (especially the older generation) visiting the medical halls to buy medicine, using them to treat their health conditions instead of visiting the General Practioner. Some of these medical halls have been around for years, if not generations. It is amazing to see that they are still around even after rapid changes and new developments in Singapore.

How I started on this project 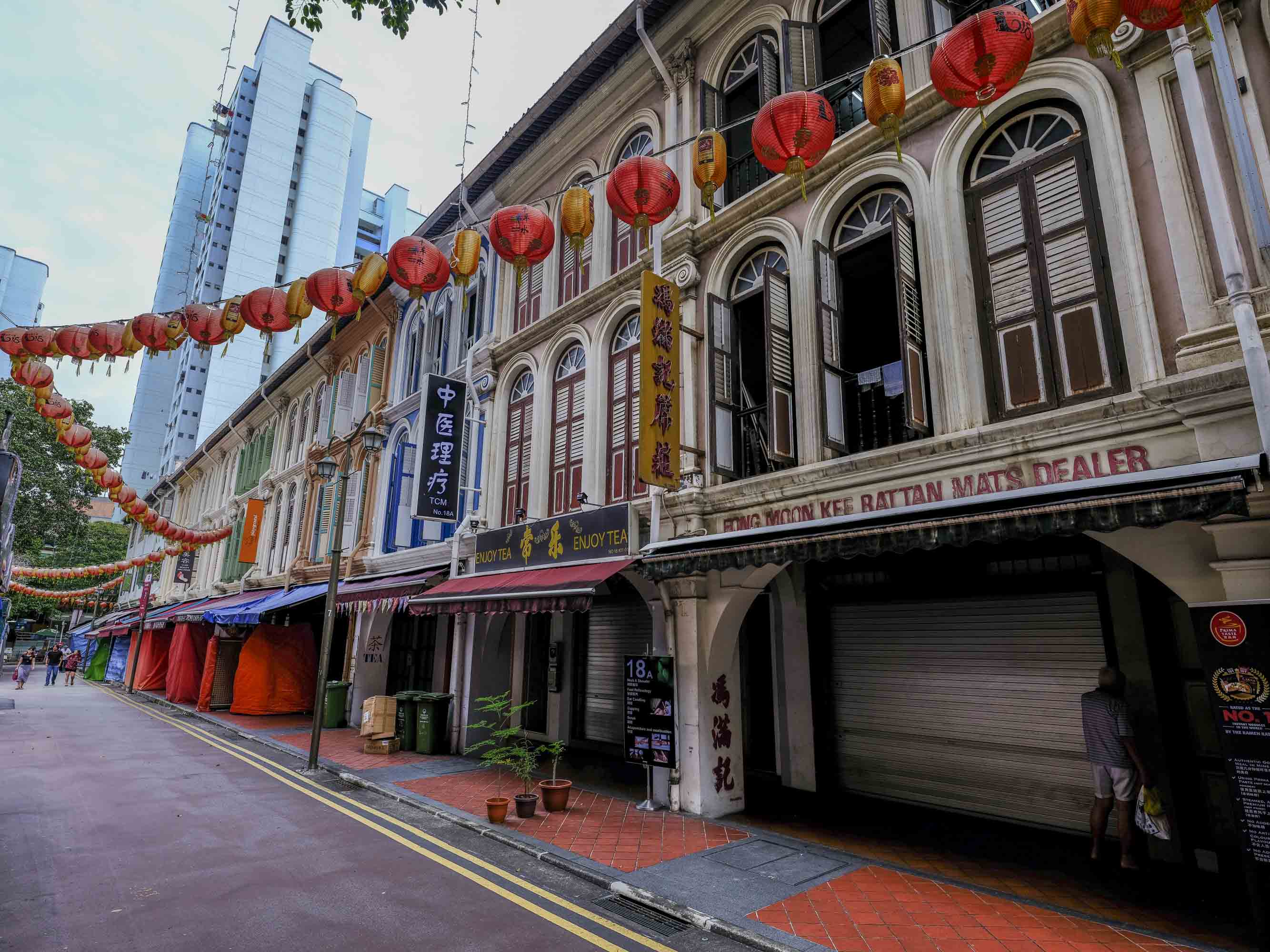 A few months ago, I chanced upon a Chinese medical hall during one of my shoots for Expedia and Hotels.com. I was in Chinatown early in the morning shooting the landscape and street decors when I saw a man opening the shutters of his shop. He was the only one I saw that morning so I guess his’ was the first shop to be opened for business at that time. I continued to observe and got a chance to peer into his shop.

At that moment, I thought to myself that it could be a great place to take pictures because the shophouse looked interesting- rustic, charming and vintage. Also, I have always been interested in exploring the different kinds of Chinese medicine available. It sparked an idea to start a photo series of Chinese medicines with their distinctive packaging. However, I did not know when I would have the time and chance to execute this project.

Fast-forward to today, I finally had the time and chance to start on this series about Traditional Chinese Medicine. I want to showcase the beautiful and interesting packaging of these medicines that have been around for many years. Immediately, I started developing ideas for this project; finding the shops to visit, products to select, how to shoot them and the background. Thereafter, I arrived on-site to start my expedition. I decided to first visit the shop that I had chanced upon a year ago. 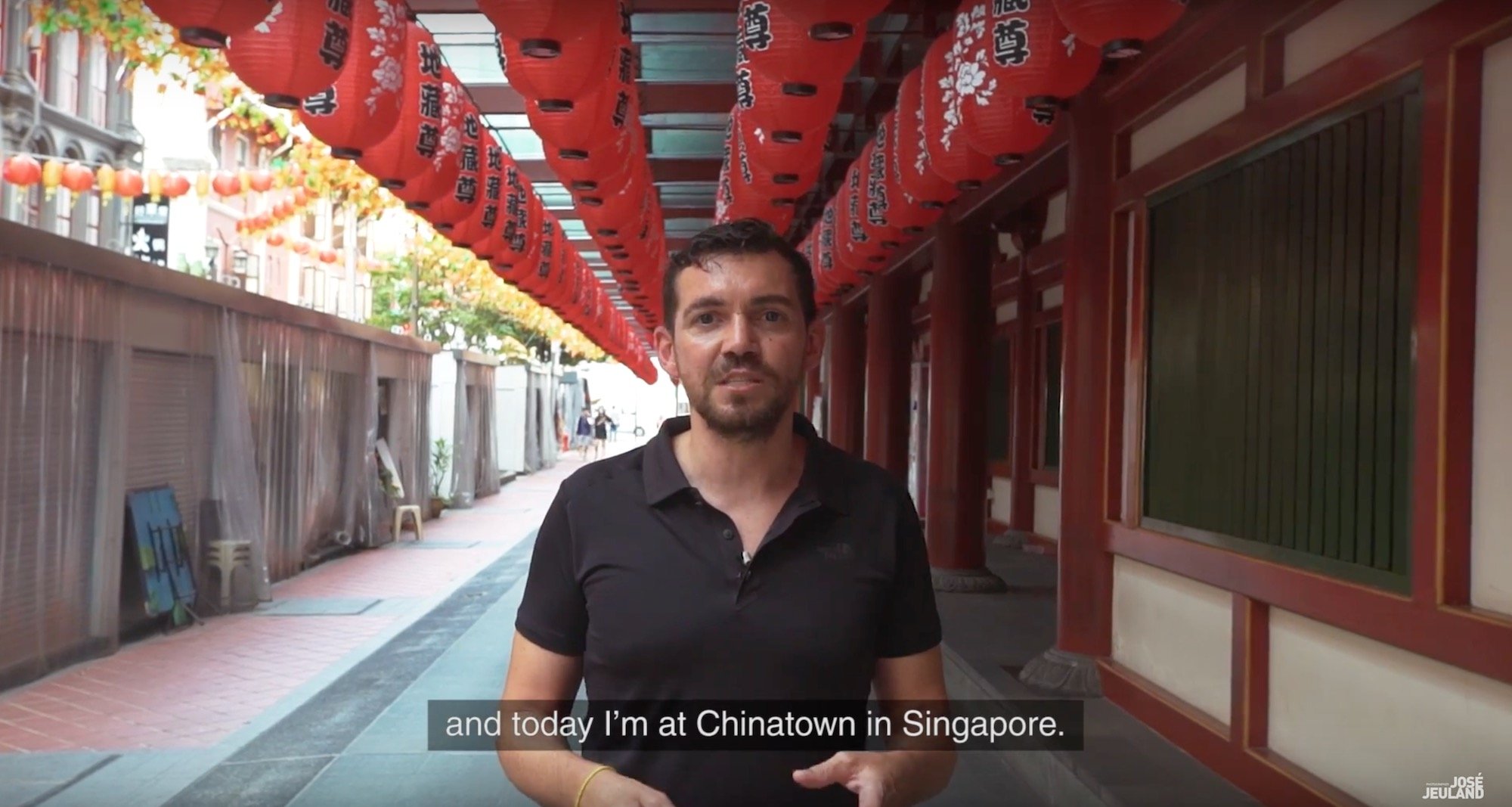 Meeting the man behind the shop 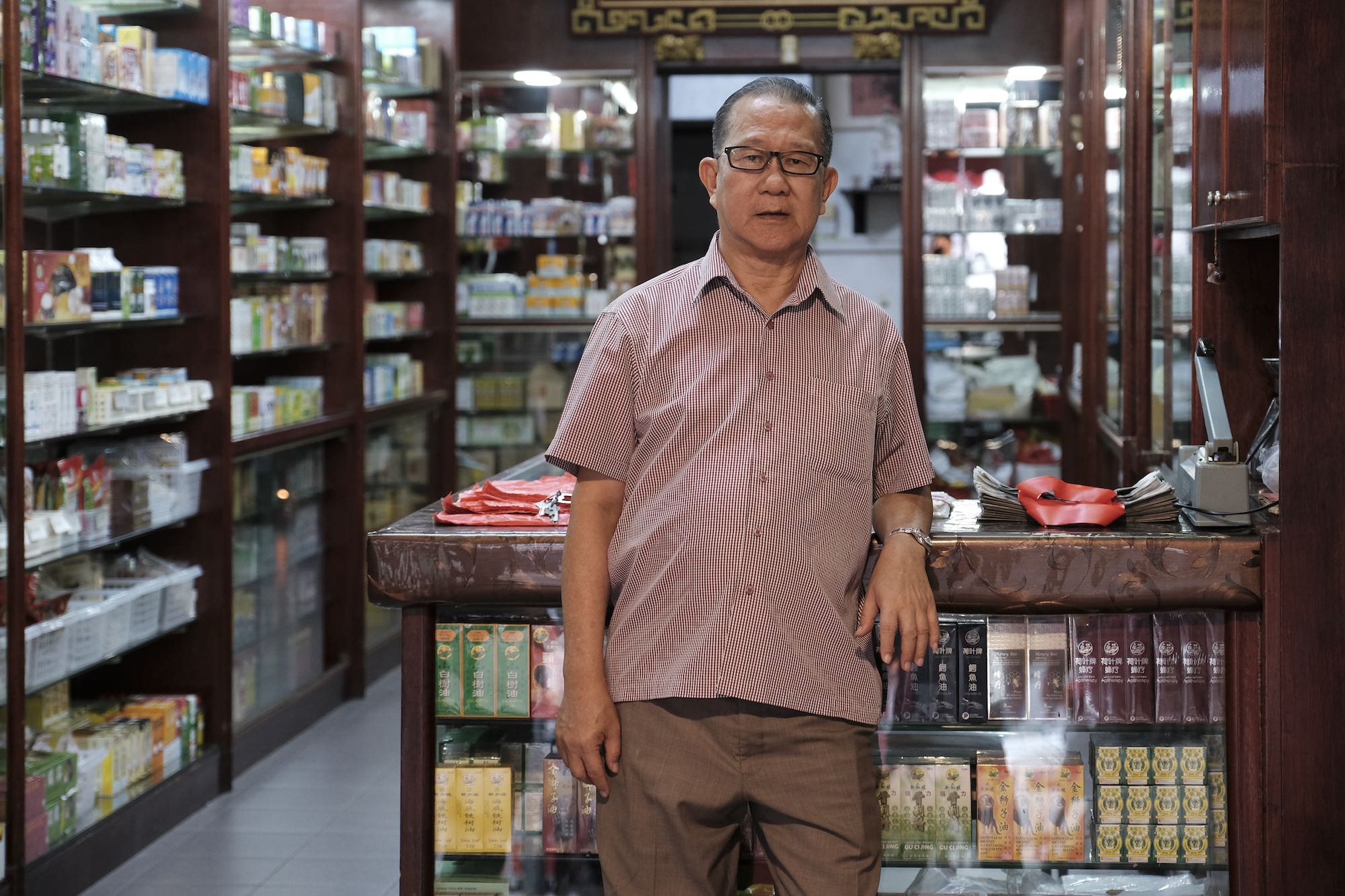 I started off the list with a visit to the shop that I came across during my shoot last year.

I was delighted to see the man again, who is the owner of the shop. He was sitting outside his shop chatting with some friends as his son was tending the counter. I then introduced myself and the project that I was doing to them. However, it was not easy to explain due to the lack of familiarity and the fact that it is an unusual request. Angelina, my assistant working with me, was there as well to help explain the initiative of the project, translating it into Mandarin as they were more fluent in Mandarin.

We did not know how his reaction will be like- will he be interested and accommodating to us strangers? Initially, he was taken aback by the unusual request to document and bring home some of the medicine to shoot in my studio. However, he was extremely nice and receptive towards us and was willing to jump on to support my project.

With that, we were glad that we hit the jackpot at the first stop. 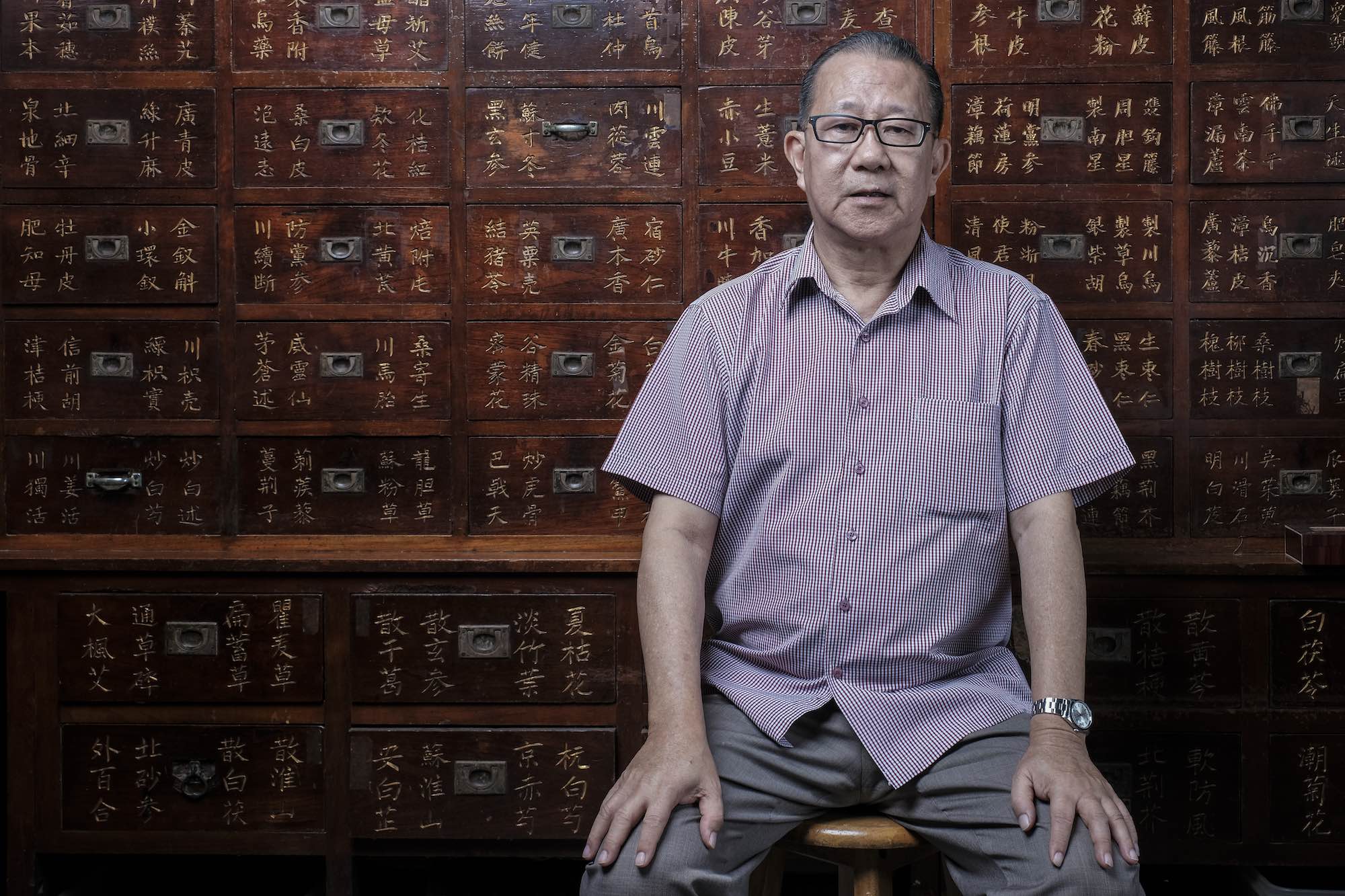 I would like to introduce you to the medical hall that we visited. It is none other than Ban Yoo Foh, located at 21 Sago Street in Chinatown. Ban Yoo Foh is a family business owned by Mr Kwok Cher Kiat.

The shop looked like an Aladdin cave with different treasures, each unique to its own. I felt like a kid in a candy shop with an assortment to choose from. Being spoilt for choice, I had to ask Ben (Mr Kwok’s son) to help me pick the most popular, the oldest and most interesting types of medicine. In the end, I was happy that we selected and brought home over 20 different kinds of medicine and could not wait to start finding out about each one of them. 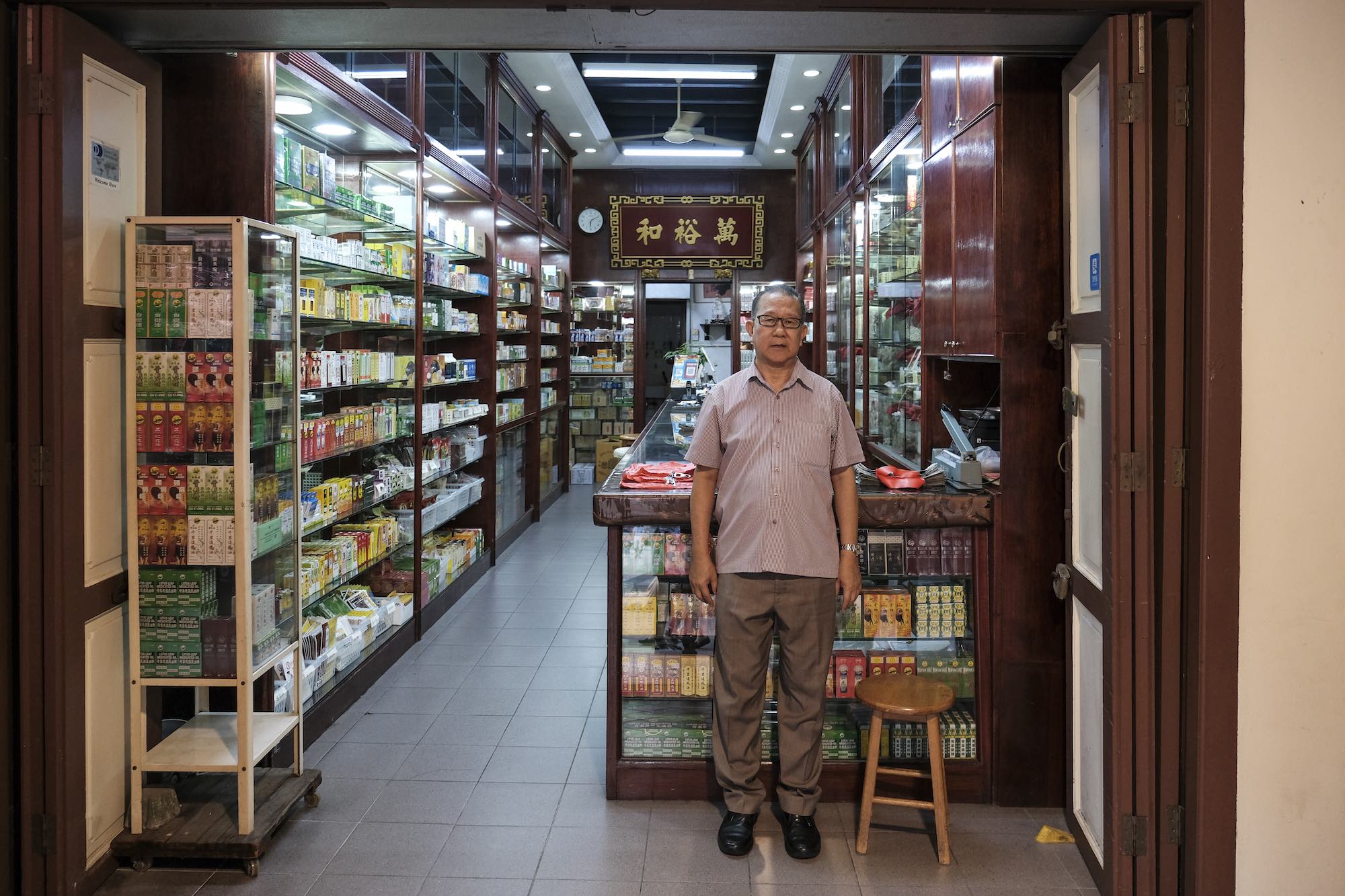 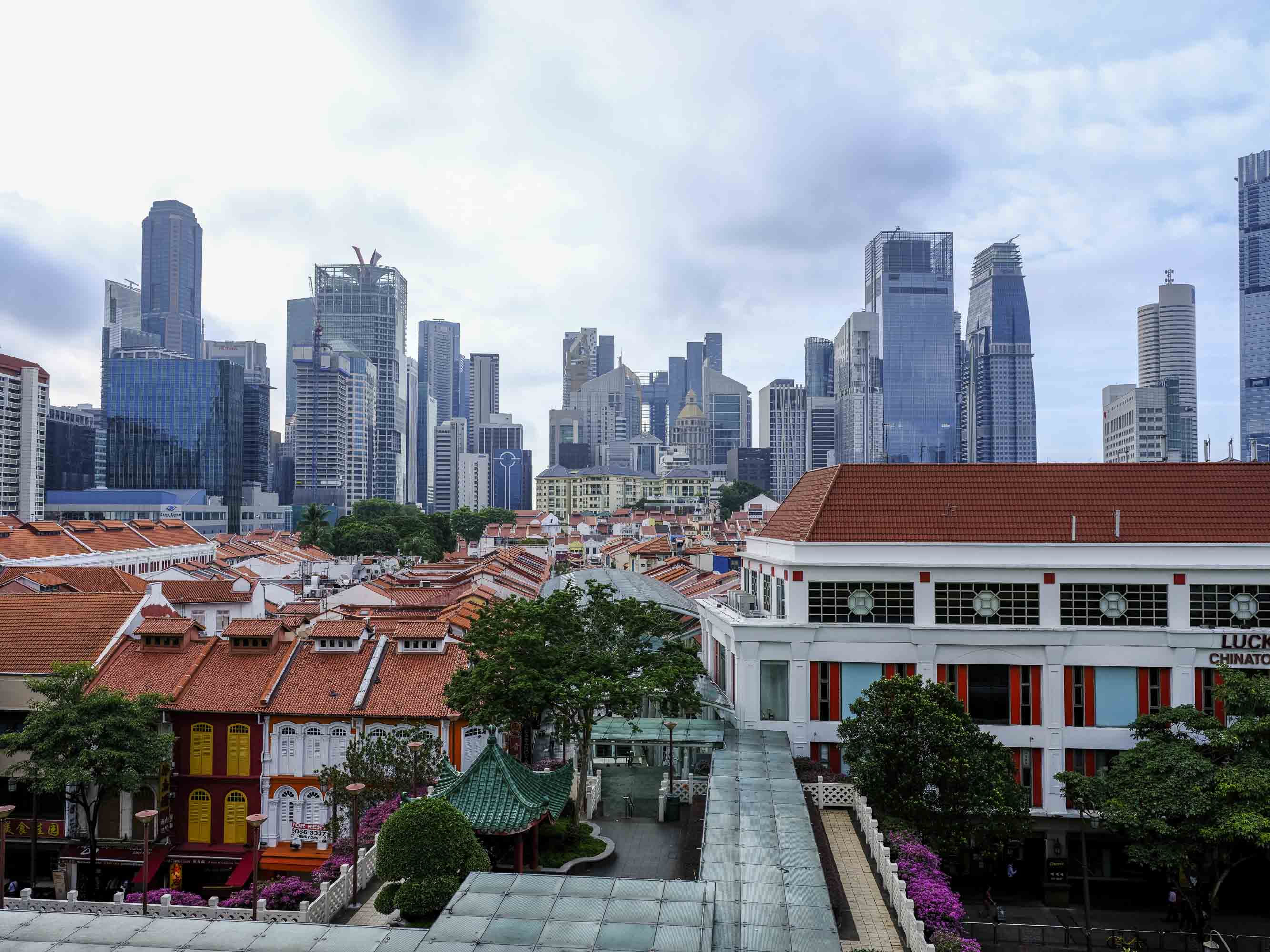 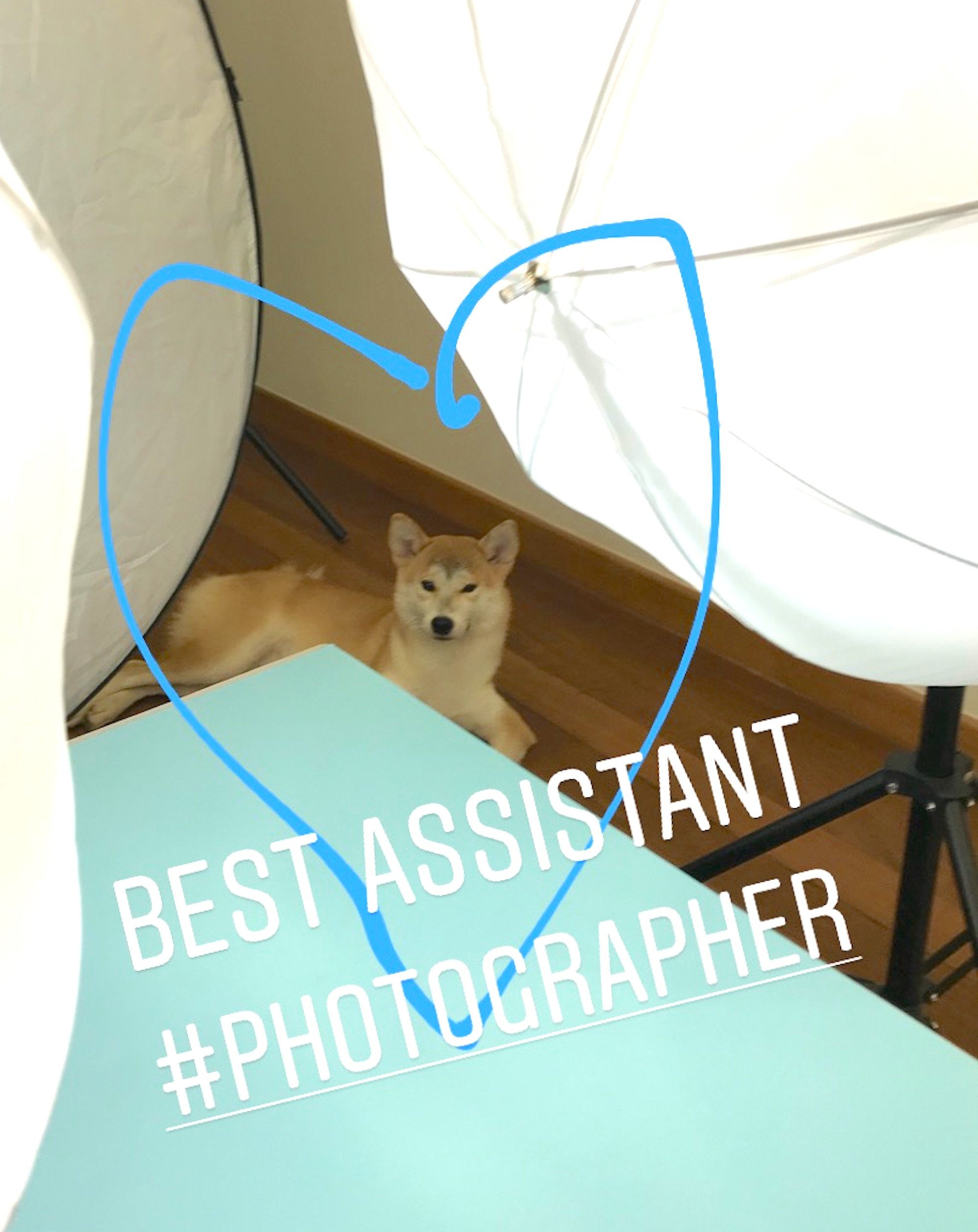 Laying the products on my desk, I was ready to have some fun and let my creative juices flow in the curation of the shoot. I was drawn to the old and classic packaging of these medicinal products as it really carries the element of nostalgia. Although I may not grow up here, I could still feel a sense of nostalgia. Therefore, I believe that the people who grew up using these medicines will have a greater sense of memorabilia and sentimental value when they see them.

Now, let’s have the pictures speak for themselves. 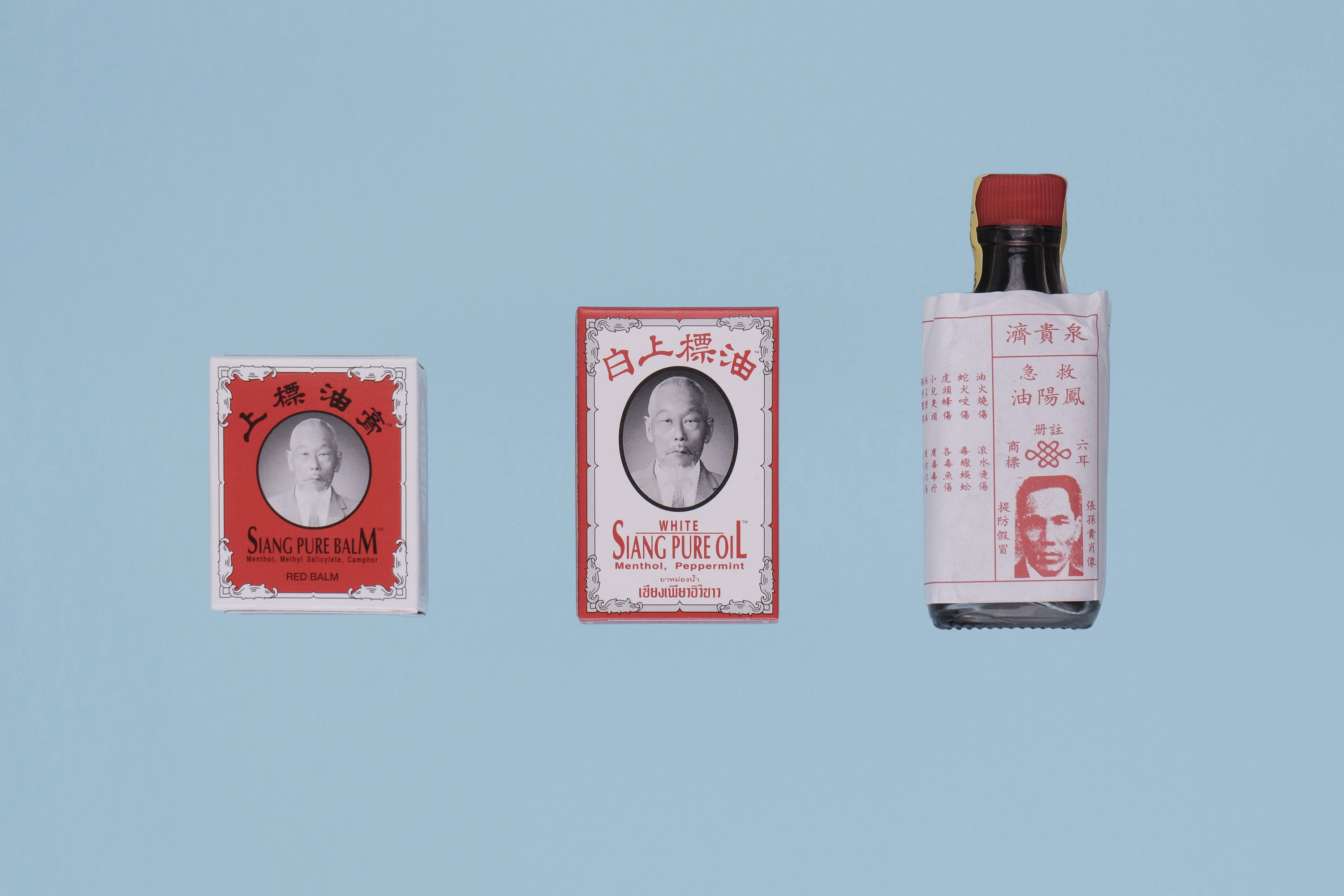 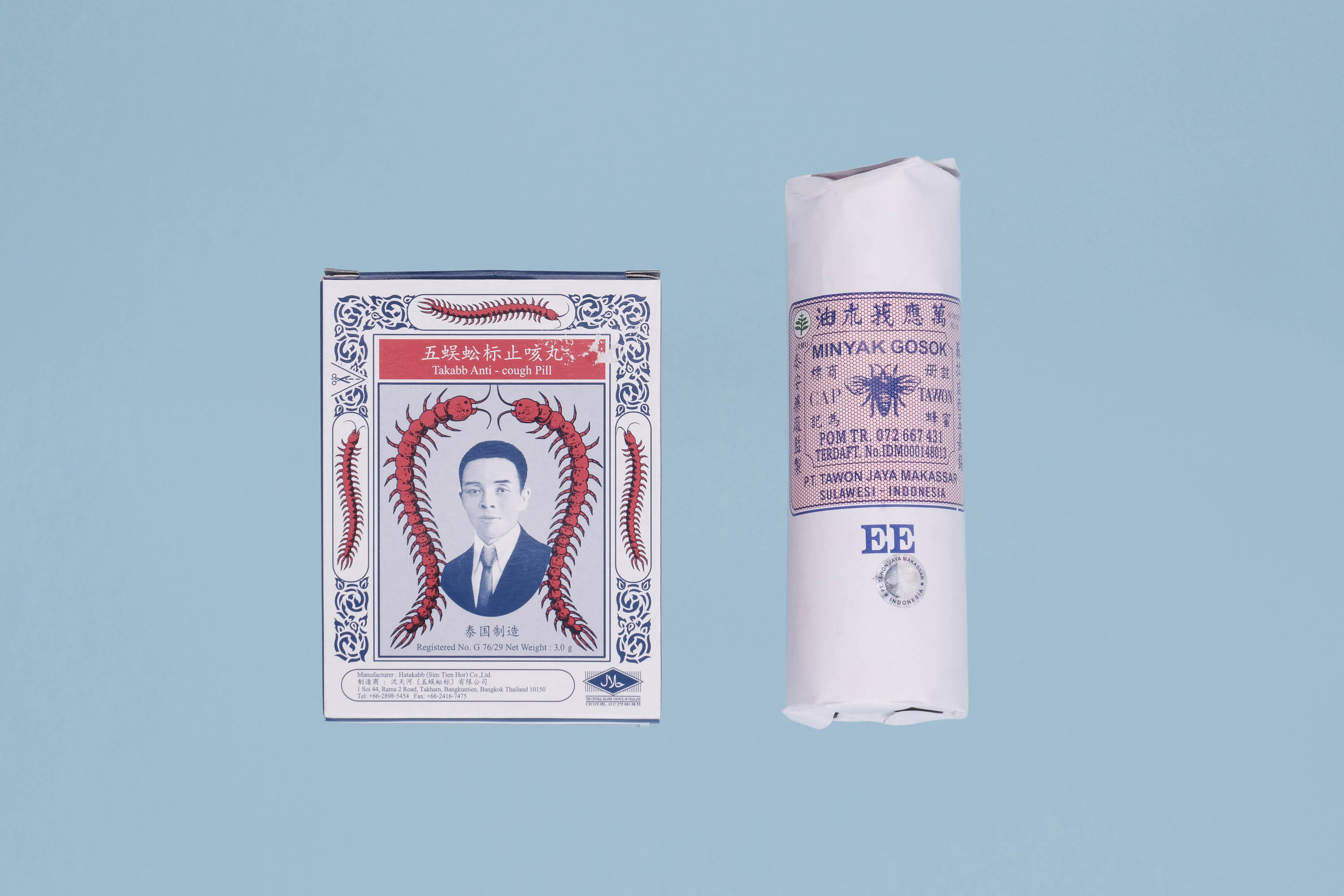 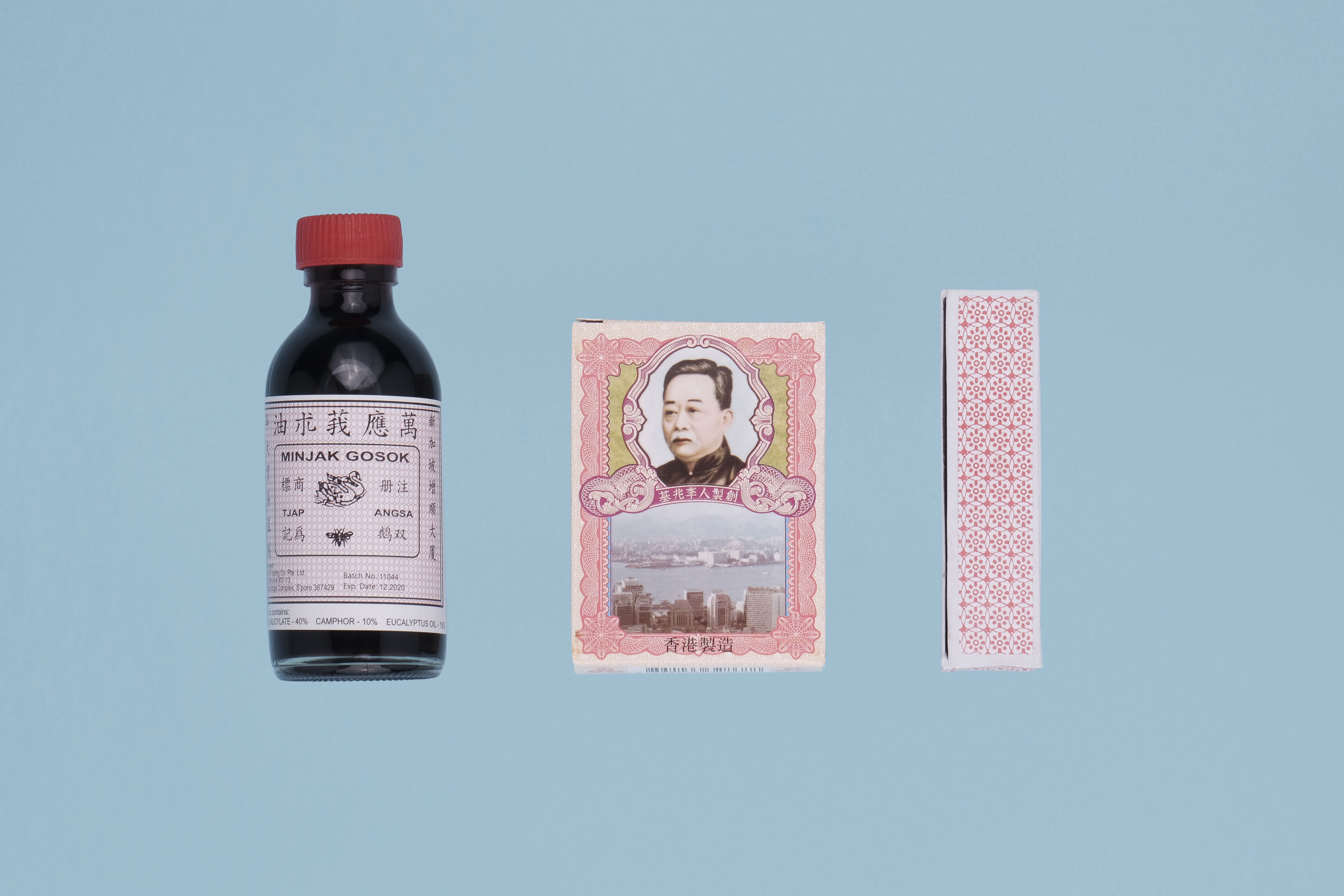 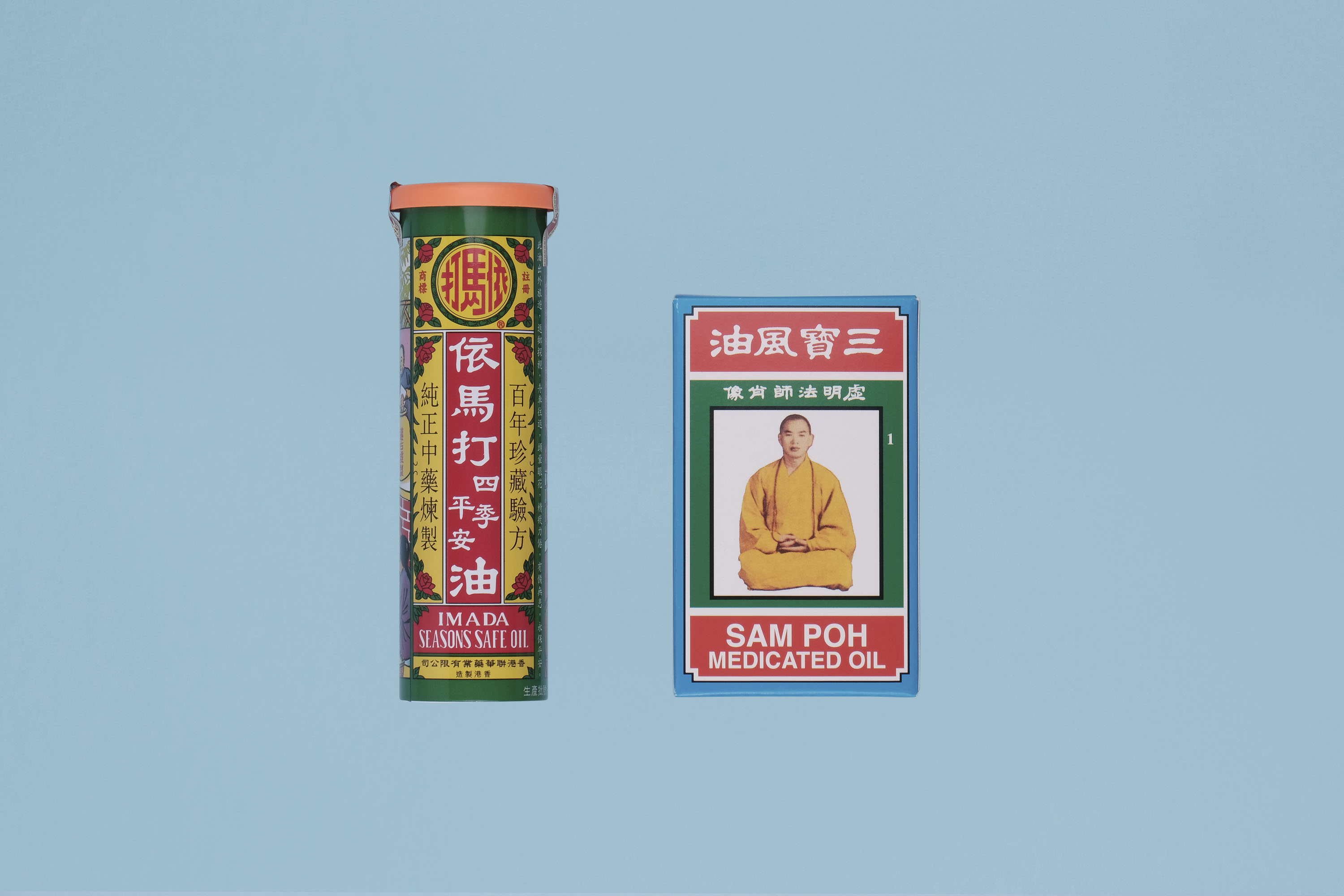 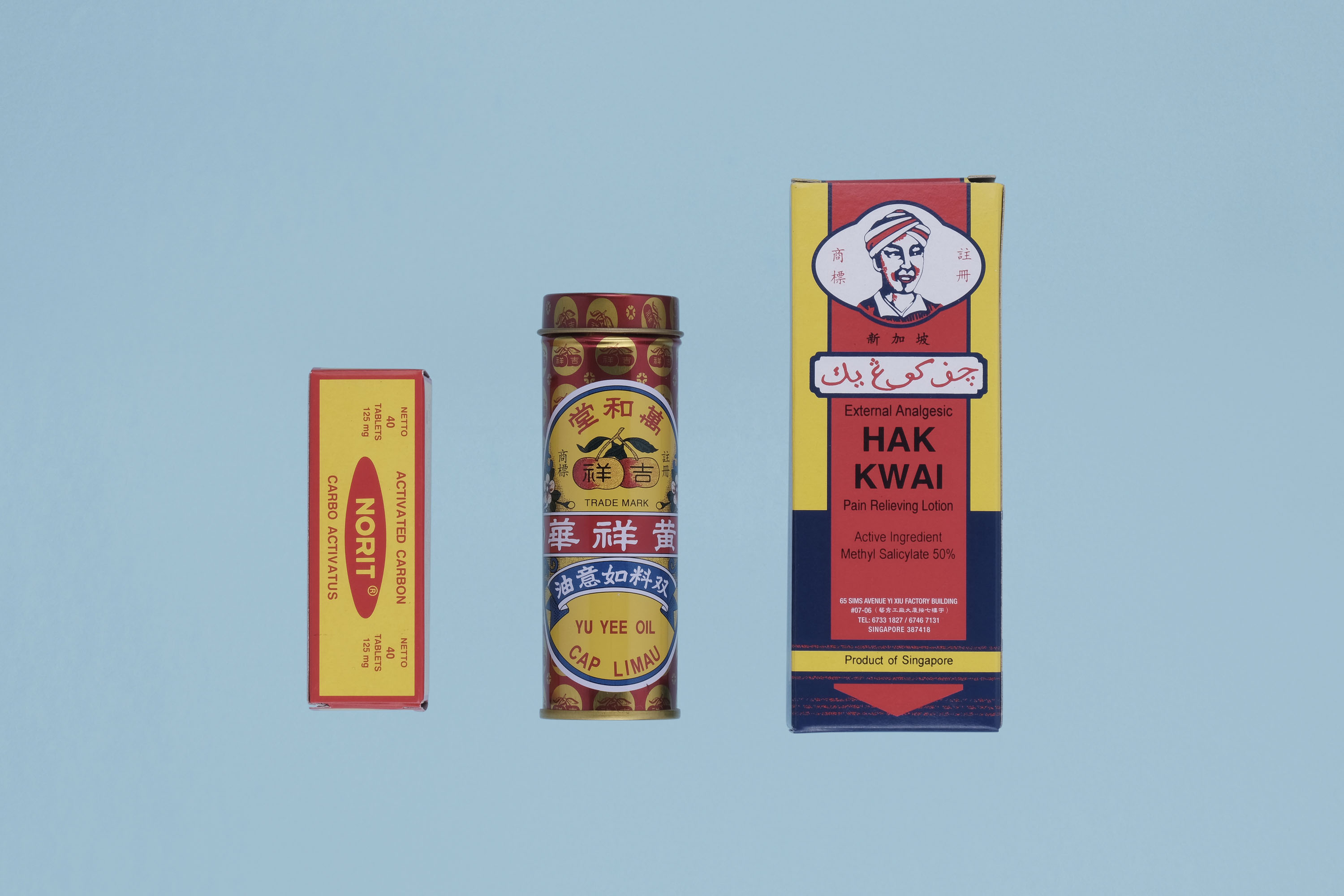 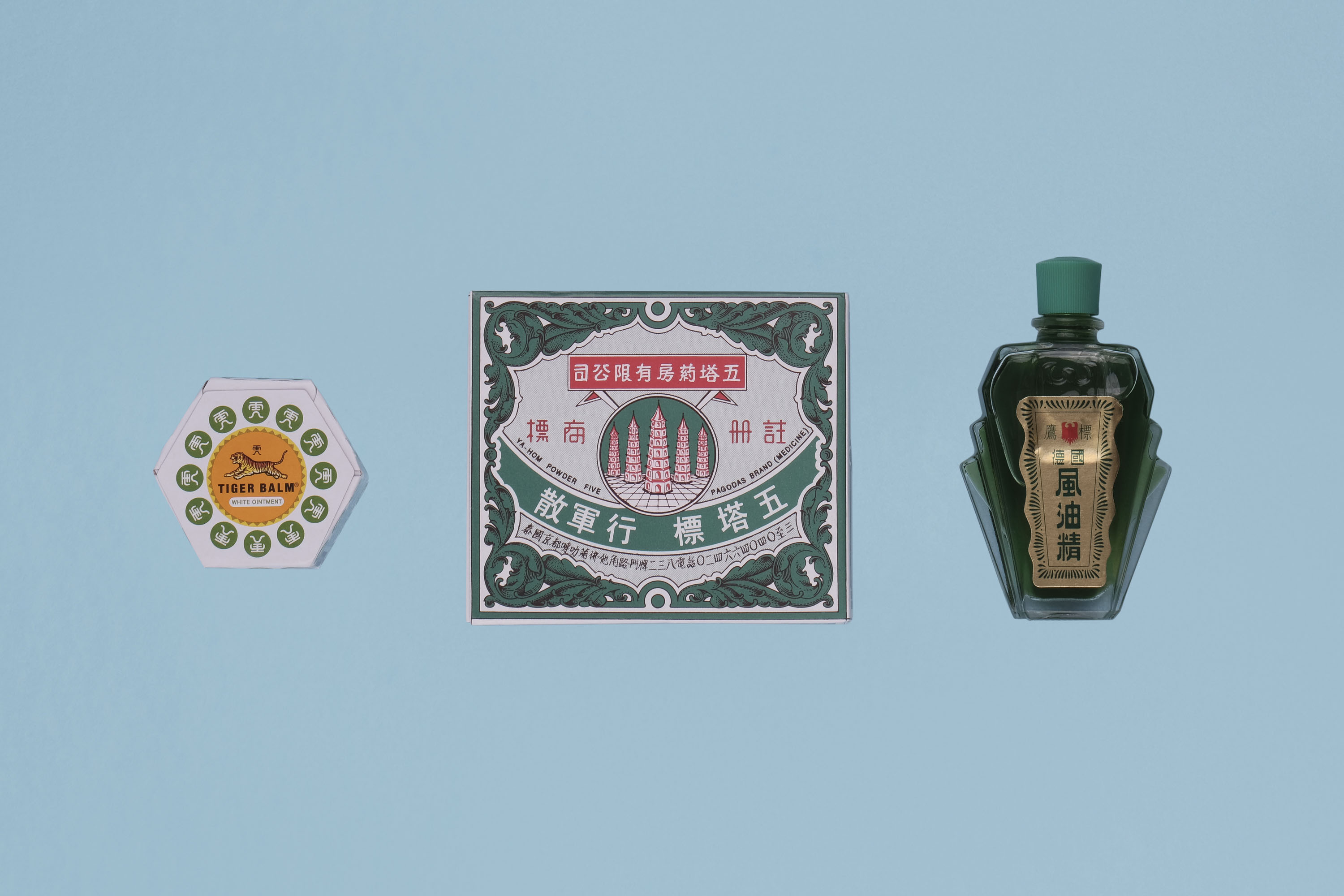 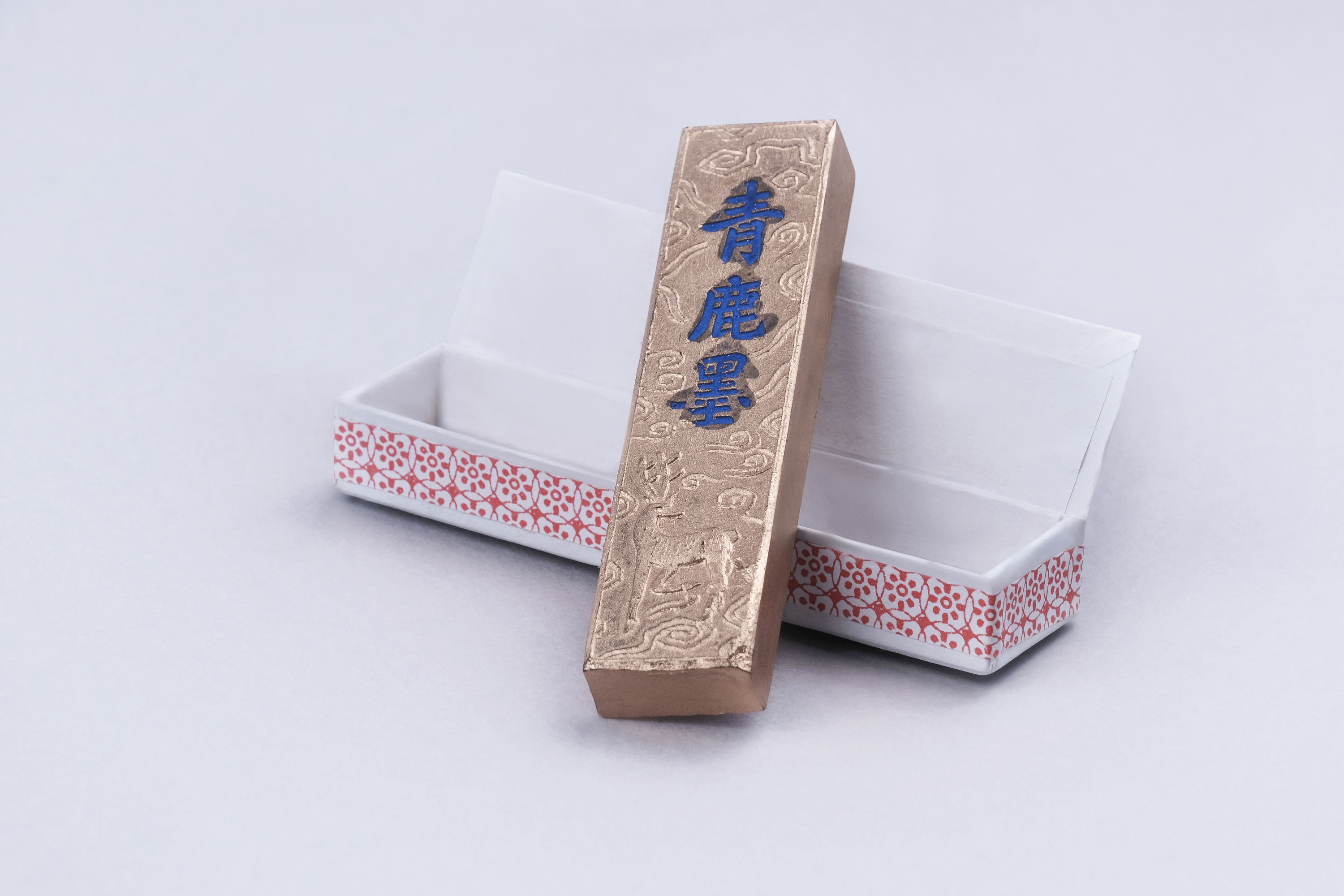 All the pictures in this series are shot with the new FUJIFILM X-T3 camera.

Instead of just having words and pictures, I thought having a video would be interesting.

We had a great time roaming around the streets of Chinatown. It was a delight to be welcomed into the cozy shop and looking at different kinds of Chinese medicine. Therefore, we decided to feature all of these moments in a short video. It was a pleasure interviewing Mr Kwok, who was shy yet warm and genuine, and we had a great time chatting with him and his son. They were both friendly and hospitable, sharing their knowledge with us so generously.

Here is the interview with Mr Kwok regarding the business and what he feels about the declining rate of locals coming to Chinatown.

A big thank you to Mr Kwok, Ben and Ban Yoo Foh for having us and being a part of this documentary series.

Thank you for reading my post on The Art of Chinese Medicine, I hope you have enjoyed it as much as I did. Do comment if you spotted any medication that you find familiar or grew up using!

For more information on the full project and the medicines, you can visit ” The Art of Chinese Medicine – 中药物的艺术 ”

All the pictures were taken in my studio at COCO CREATIVE STUDIO with the FUJIFILM X-T3. You can follow me on Instagram: @josejeuland / @coco.creative.studio